Why outsource software development to Poland

If you ever thought about outsourcing the custom software development of your product, you probably hesitated for a moment, being unsure where you should look for the talented and, what’s more important, eager to cooperate workforce.

Considering different regions, you should look at Eastern Europe and, in particular, Poland. This month we have already covered all the major benefits of choosing Poland as your new playground.

So, take a look at that article to find out about all the merits of opening an IT company here.

So let us dispel any doubts you may have about Eastern Europe and/or Poland. It’s far from what it used to be 20 or even 15 years ago. The two major selling points, we can name right at the start, concerning Poland, are the quality of services the local software developers can offer and the overall cooperativeness of the local IT specialists.

The first obvious question is: are you safe choosing one of the Eastern European companies over their immensely more famous counterparts in Western Europe or North America or even India and the Phillipines.

The answer is yes. And these are not just plain words. For the last couple of years, the Eastern European countries, such as Belarus, Ukraine, Poland, Czech Republic, have risen to be in the avant-garde of changes in the rapidly developing IT market. 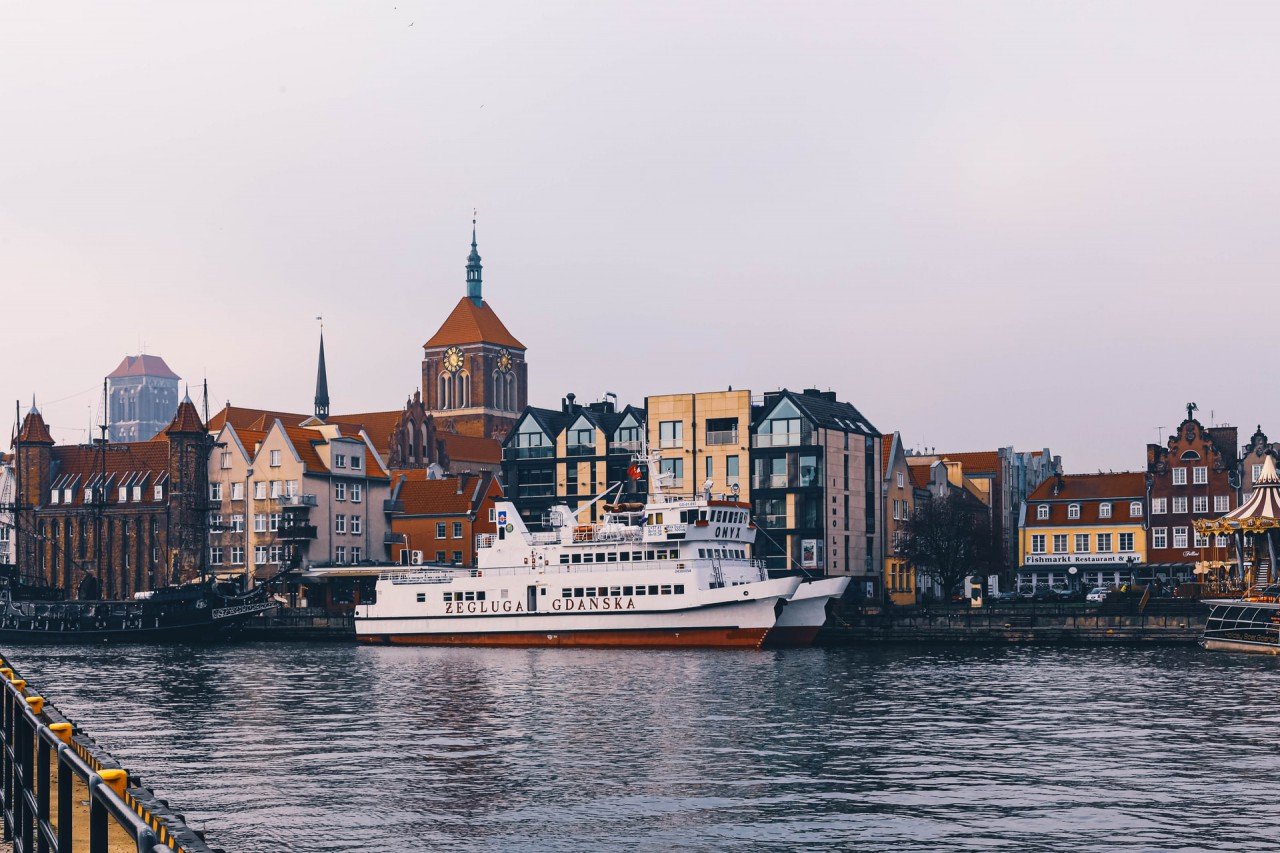 The excellent price to quality ratio has made developers the new leaders in the regions.

The fresh 2021 GSLI (Global Services Location Index) report1 confirms that while all Eastern European countries continue to enjoy a strong presence, Poland saw a 10 point increase due to its rising financial attractiveness and start-up activity.

We already mentioned that the Polish capital, along with Wrocław and Cracow, is emerging as the region’s start-up hubs. Not only has Warsaw been enjoying a significant start-up boom in the last five years, but the major players such as Microsoft or Google are also planning to invest in Vistula city and stay here for good.

There is one sensitive matter that we think should be addressed. Shouldn’t the former socialist block countries be falling behind in adopting new technologies and subsequently representing a way lower level of IT services.

Well, there’s actually a trick to that.

Similar to many of Poland’s eastern block sister countries or even the former Soviet member countries, the country does not actually have a big IT legacy. Only 5% of the now existing software companies were set up before 2000.

While the UK market was enjoying the intensive Amstrad v Commodore 64 v ZX Spectrum battle for corporate and private clients, Poland had nothing of that sort. With people struggling with hyperinflation during its martial law years and infamously queuing up to buy some toilet paper instead.

But precisely because of that, Poland, particularly, has been leading the race in adopting numerous digital solutions and modern practices throughout the European Union. Poles may be unfamiliar with the ‘good-old-way,’ but they know how to use the latest technologies and perfected workflows.

What about the cultural aspect? Poland or Ukraine may look like that “that other [poor, undeveloped, unsafe for business] Europe” in the eyes of a potential investor, that is not at all the case.

This is especially true for Poland, not only does it share cultural similarity with the majority of Western Countries in terms of communication with clients, it’s actually better than them when it comes to using English, beating France.

Furthermore, Poland is not an emerging market at all. Since 2017 that has already been confirmed officially, as Poland joined the developed markets group of contries, as confirmed by FTSE Russel2 in its annual review of markets in September 2017.

Let’s sum up what we got:

There is one more thing that should be said about the extensive pool of workers Poland is currently enjoying. See, the IT majors are supported by all major technical universities, and what’s better private programming schools and courses alike often get additional funding from the Polish government and from the EU programmes on innovation.

That’s not fresh news because as early as 2011 Kathleen Hall3, at TechTarget had noticed, that Eastern Europe became an increasingly attractive destination to UK businesses for offshoring their software development services.

The Time zones and the good location proximity are also usually mentioned as major merits in outsourcing to Poland, but let’s not get into those details.

There is one more thing to be said concerning the extensive pool of workers. And, no, we are not talking about the opportunities for younger people willing to start their careers early. But this is, of course, worth noticing if you still have doubts about the level of education. 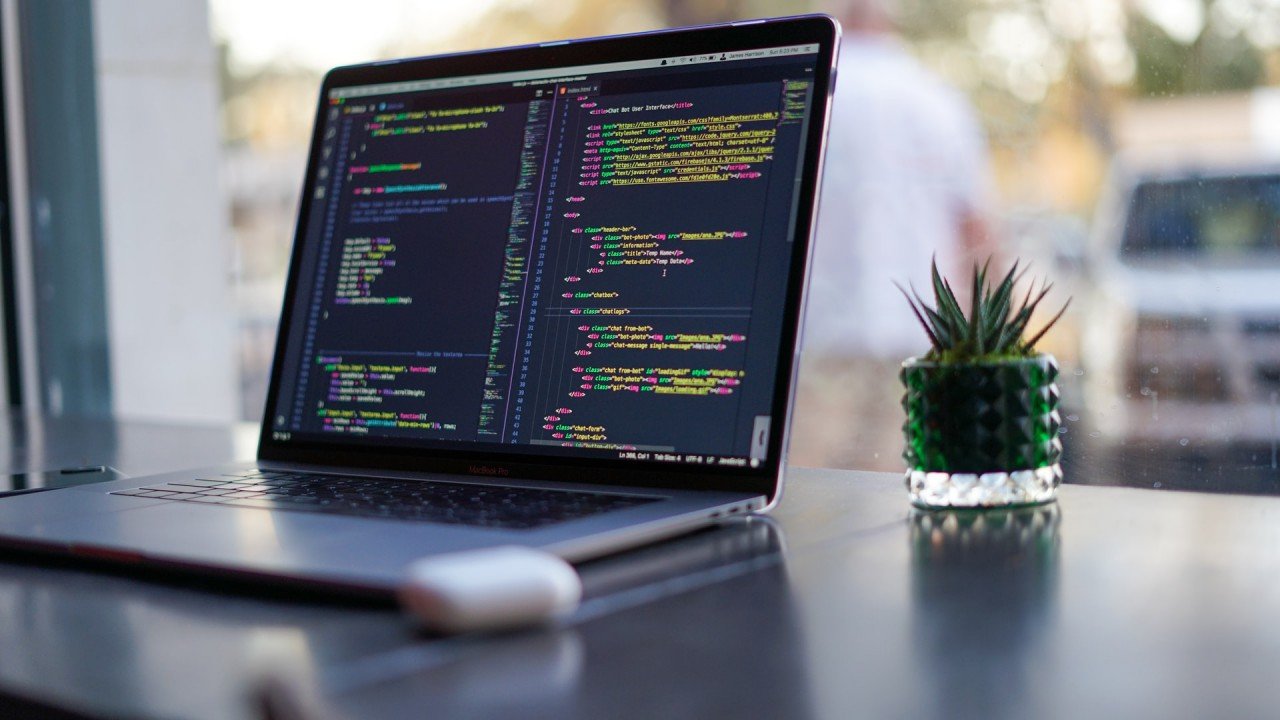 Poland started investing heavily and focusing more on its higher education by changing some state policies and making use of EU funding.

The IT majors are supported by prominent technical universities and even private programming schools and courses alike. That’s the reality of the local market in 2021.

But that can be said about any developed country willing to invest in higher education to ensure that the labour market is not left behind.

However, we would like to mention its neighbours. As we all know, 2020 and 2021 have been proven to be somewhat unstable years both economically and politically.

But moreover, it had a tremendous impact on migration. The Polish IT labour market has noticed an additional influx of high-skilled workers coming from Belarus and Ukraine. This is especially true for Belarusians as their immigration is supported through a governmental-sponsored programme4 exclusively targeted at IT and other skilled labor.

Not to mention that the demand for Ukrainian workers in Poland increased by 36% in May compared to spring last year (Data: Jooble5 for Obozrevatel).

Starting July 2021 the governmental-sponsored programme we mentioned above (Poland. Business Harbour) started accepting applications6 and supporting IT specialists from other Eastern Partnership’s countries (including Ukraine or Georgia), and Russia.

By choosing Poland, you inadvertently get access to an even bigger pool of eastern European IT talents.

Cultural similarities, the excellent price to quality ratio, the tempo by which the new technologies are implemented in the corporate environments, and the perfectly skilled willing to cooperate labour – those are the major selling points of Poland.

If you are looking for a way to outsource some of customs software development to Poland, get in touch with us, we will find the best solution available. However, if you are willing to set up an IT company in Poland or even relocate part of your existing team to Poland, we are eager to help.