What does Brexit mean for UK nationals in Poland

After the last year’s elections, the United Kingdom finally managed to finalise the agreement with the EU, and has left the European Union on January the 31st 2020.

What does it mean for British Nationals living and doing business in Poland? Let’s take a look.

First of all you have to remember, that the UK is currently in the so-called transition period until the end of 2020 while both the European Union and the United Kingdom negotiate additional agreements.

While the UK and the EU are negotiating their future relationship, the same rules will continue to apply on business, travel, and trade as if the UK were still a member of the Union

Furthermore if both the European Union and the United Kingdom agree, this transition period may be extended by two years, which means the same rules will remain in place until the end of 2022.

Setting up business in Poland after Brexit

During the transition period British nationals may conduct business activities in Poland on the same principles as Polish citizens.

When it comes to import duties and custom controls, they will also remain the same until the end of transition period. What will happen after that is yet to be known.

If you are planning on registering a corporate entity in Poland or registering your business as a sole trader, you may do so on the same terms as if you were a Polish national.

Quick reminder: when it comes to conducting business activities, in accordance with the applicable Polish Law, the ‘equal terms’ rule applies to all EU and EEA member’s citizens, as well as:

Residing in Poland after Brexit

There will be no change to the rights of UK nationals and their respective family members who reside and work here in Poland for the time being.

Any British citizen (as well as their family members) who:

will maintain their right of residence and other rights in terms of work, healthcare, access to education and public services.

It is planned that the same principles will apply to British nationals once the transition period is over, albeit with some limitations.

However as their rights are yet to be negotiated by the British government, the national policies of EU members are to be determined in the following months.

Under current Polish law, British nationals will be able to apply for permanent residence permit after 5 years of residing in Poland, provided they register their Polish residence during the transition period.

Don’t forget, that if you are a Polish resident who holds dual citizenship, you will have access to education and public kindergarten on conditions applicable to Polish citizens.

As for the travelling regulations, the free movement of people between the UK and the European Union will also be maintained for the time being.

Polish nationals and other European citizens will still be able to enter the United Kingdom on the basis of their ID cards or passports.

The same free movement rules apply to the citizens of the United Kingdom, they can use their passports without additional visas or entry permits to enter any EU country, including Poland.

However once the so-called transition period is over, British travellers will no longer be eligible to use the separate lanes for EU, EEA, and Swiss citizens when queening.

Furthermore, it is already known, that British passports will be subjected to new validity rules, which means that there’s a high chance British nationals will have to get issued a new passport.

Otherwise they will be denied entry to Poland and other EU member states.

For citizens who currently reside in Poland and planning on changing their passports, we would strongly advise to take a look at the FAQ provided by the British government on passports and other rules that may a significant impact on your travel plans in the future. 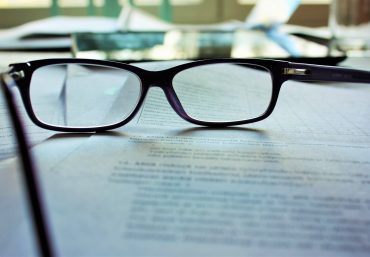 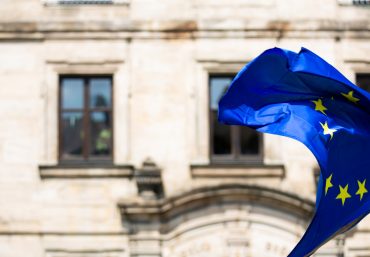 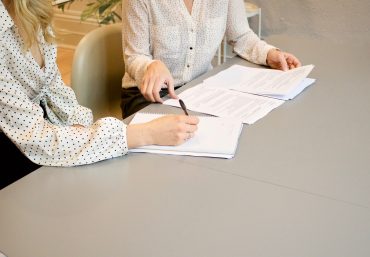 774
0
Go to
See all articles
Any questions? Write them in the comments